Home
/ About us | Management 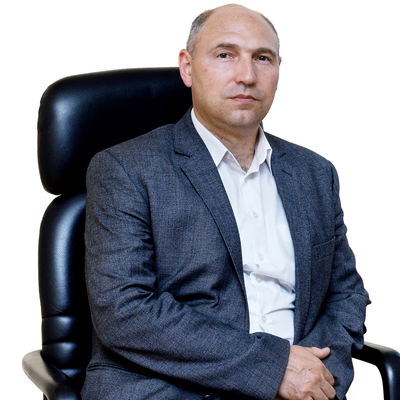 Hristo Konstantinov is the deputy managing director of APIS Europe JSC. He holds a legal degree from the “St . Kliment Ohridski “ University of Sofia and is responsible for the development, maintenance and updating of the legal information systems of the company. Mr. Konstantinov was editor in chief of the company from 1998 until 2004 and in this period of time he led the team of lawyers-editors who maintained and updated the legal contents of all products. He is the deputy managing director of the company since 2004 and coordinates the entire process associated with the development of new content and products based on legal information. He also coordinates the teams of the company, taking part of the following EC funded projects: EuL-Invest (2005-2006, eContent Programme), Caselex (2009, eTen Programme) and EUCases (2014-2015, 7th Framework Programme). 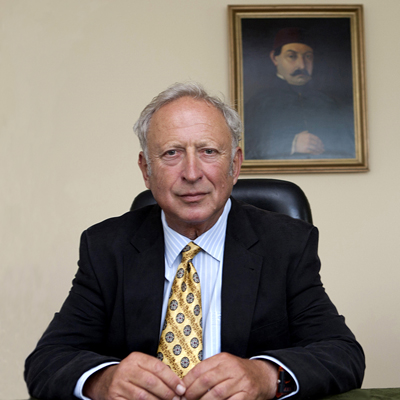 Vasil Hristovich is the founder and CEO of APIS Europe JSC. He holds a degree in Computing Mathematics from the Faculty of Mathematics of the “St . Kliment Ohridski “ University of Sofia. He started working in the field of legal information technology in 1983 and founded and led the state enterprise “Norma” until 1989. He was the first entrepreneur to develop a legal information system in Bulgaria. In September 1989 Mr. Hristovich launched the system APIS and since then he has successfully developing information products in this area. Vasil Hristovich is a member of the Bulgarian Association of Information Technology / BAIT / and was its chairman from 1999 until 2001. Currently, he is a member of the supervisory board of the association. 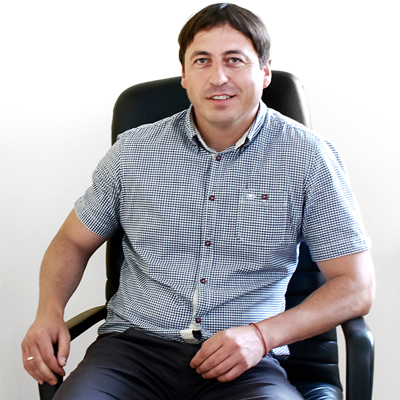 Tenyo Tyankov is the head of the Software department of APIS Europe JSC. As a certified Microsoft professional in the field of development of database he is actively involved in the software development process of the company. He is responsible for designing web and desktop system architectures and proprietary systems for data management and full-text search engines. So far Mr. Tyankov has participated in two EU software projects -the development of a Bulgarian connector from the website of the Official Gazette of the Republic of Bulgaria to the portal N-Lex ( funded by the Bulgarian Ministry of Justice) and the development of "Euro Law", which offers access to legislation and case law of the EU in Bulgarian. 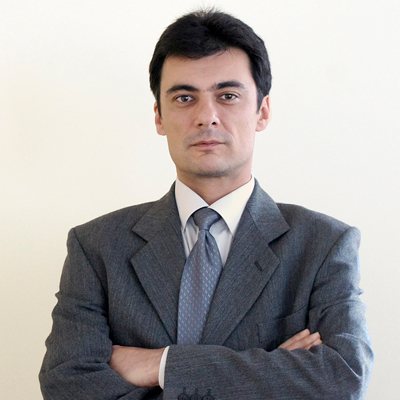 Krasimir Petrinski is a financial manager at APIS Europe JSC. He graduated in Finance at the University of National and World Economy in Sofia. Since 2001 he has been participating in the management and coordination of the entire process associated with structure and content development of new products in the field of economics and finance. Since 2002 he has been a part of the team of economist-editors maintaining and updating the economic and financial content of the products. Mr. Petrinski plays an important role in creating, maintaining and updating the content of the financial information systems of the company. 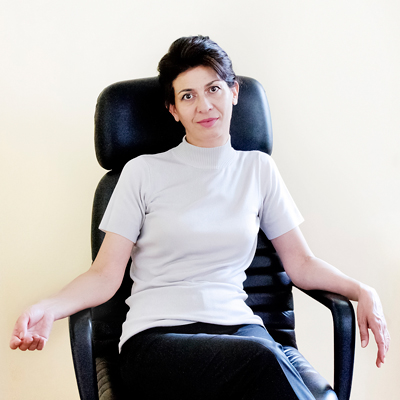 Head of Marketing and Sales

Irina Radoeva is the head of Marketing and Sales at APIS Europe JSC. She graduated with a master degree from the Technical University in Sofia. In the period from 1999 to 2001 Ms. Radoeva was the executive secretary of the Bulgarian Association of Information Technology (BAIT). She is responsible for the marketing strategies creation and implementation of the trade policy of the company . She is also the head of the network of sales representatives of the company and is responsible for organizing events such as legal conferences, seminars and training courses in the field of Bulgarian and European law. 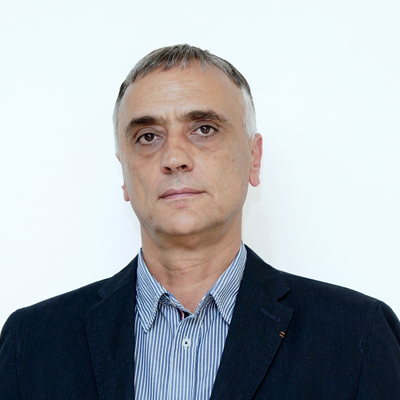 Peter Kantarev is a financial manager at APIS Europe JSC. He is responsible for creating, maintaining and updating the content of the financial information systems of the company. In the period between 1995 and 2004 as an editor he led a team of economist-editors who maintained and updated the new products in the field of economics and finance. Since 2002 Mr. Kantarev has been managing and coordinating the entire process associated with the development of new content and new modules in the field of economic theory and practice.